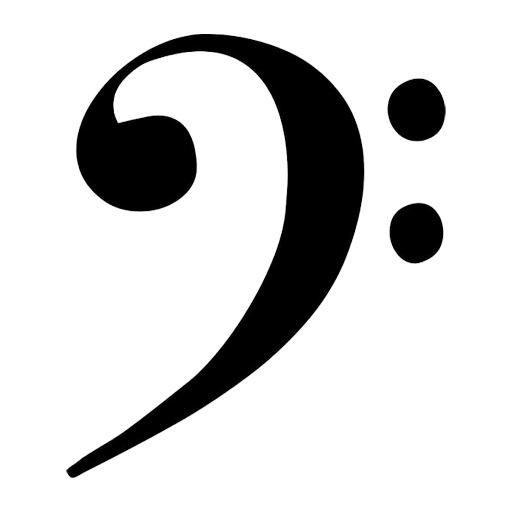 A part of the indie music scene in Bombay since his early teens, Hansen R R has evolved from a fan, to amateur musician, to volunteer, to working full time as a promoter, music journalist and event organizer. He has been on the panel of country wide band hunts that have launched the careers of successful indie artists. He has extensively researched the western music scene in India for a ground breaking documentary film. 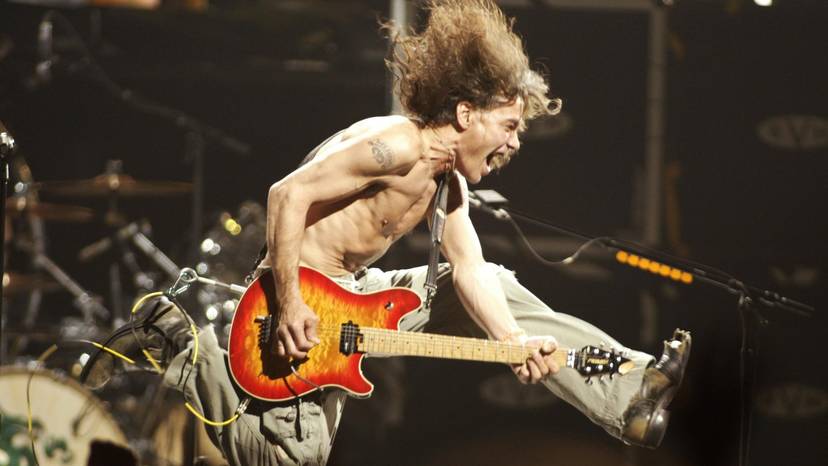